In episode eight of My City we visit 26-year old Braulio Sagas from Santiago, Chile. As being the largest city in Chile and capital of the South American country, as a skateboarder, there is a lot of activity to meander through the city and streets, at times making it difficult to find a quality spot to throw down some skateboard tricks without being hassled. A beautiful city in its own right with a heart of old colonial core and neoclassical landmarks, Chile is clearly delimited by the Cordilleras of the Andes, the coast, and the mountain ranges. This makes Santiago a city with a pleasant Mediterranean climate with little rain, except in winter when it’s very cold and snow downpours in the mountains.

Today, Braulio Sagas is a solid representation of South American skateboarding, having a style that relates to the geography and culture of Chile. Growing up street skating in Chile, you have to be nimble and move from spot-to-spot throughout the day. Without proper skateparks at your fingertips, Braulio and his friends find it as an advantage to seek out new stairs, gaps, ledges, or rails in order to mix up their bag of tricks and create some variety to their skateboarding. For Braulio, one thing is certain: if he can skateboard in Santiago, Chile, maneuvering through all the obstacles the city throws at him, and still have fun along the way, he can do it anywhere. 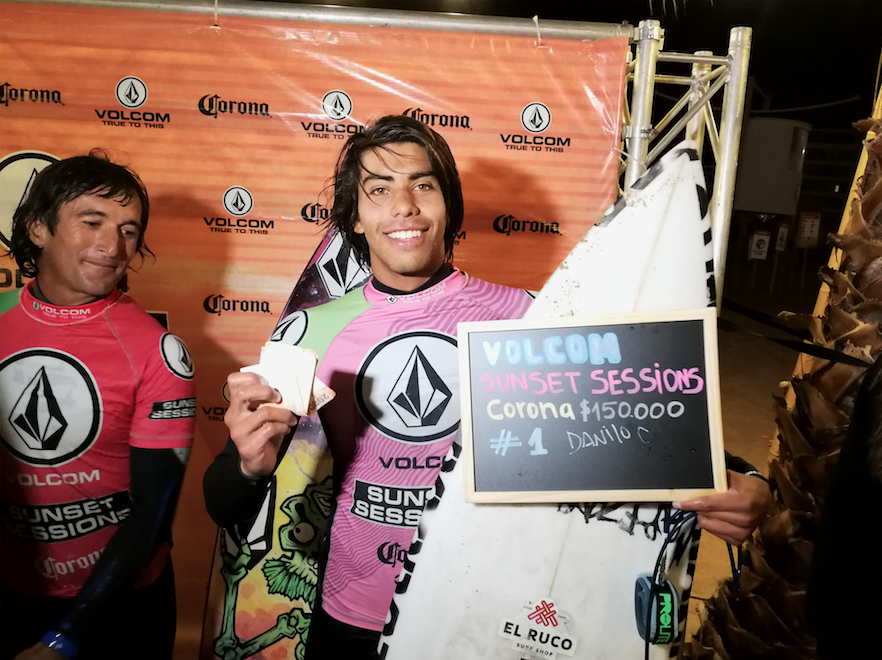